by The Visualize Team 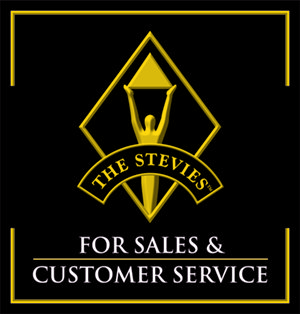 Visualize Inc., is pleased to announce four clients received honors at the Eleventh Annual Stevie® Awards for Sales and Customer Service! The number of awards taken home by clients was so high that Visualize was awarded a Grand Stevie for having the second most winningest clients.

More than 2,300 nominations from organizations across the globe. The nominations were judged by 77 professionals worldwide, and winners were announced during a gala banquet on Friday, February 24 at the Caesar’s Palace Hotel in Las Vegas. More than 650 executives from around the world attended. 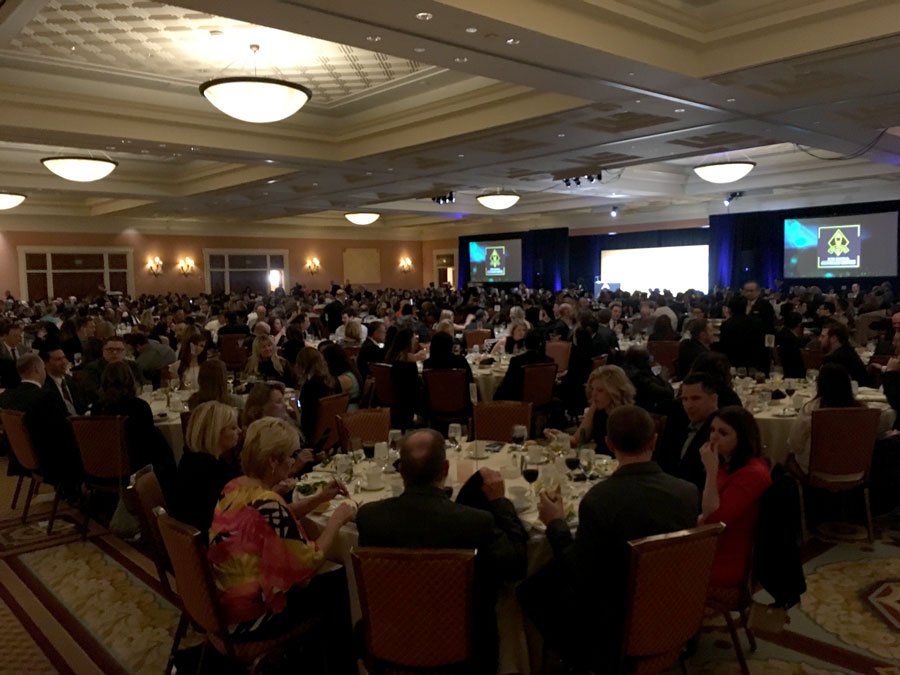 Visualize is proud to report the following awards were won by clients:

“Visualize is delighted to congratulate our clients who won awards this year. We’re thrilled to be able to nominate them for the recognition their hard work deserves. We’re honored to partner with each and every one of them.”
— Scott Anschuetz

Visualize is a leading provider of the ValueSelling Framework®. Our team of certified associates, at the pinnacle of distinguished careers in sales management, process integration, and consulting enable companies to uncover and apply value holistically, using a methodology that’s intuitive, sustainable, and proven in driving results.

Latest posts by The Visualize Team (see all)